I've written a gem, Hwacha, as a wrapper around Typhoeus to allow for quick and easy response checking for multiple URLs. Let's go through some simple use cases!

I started to write a script to go through Ruby Weekly issues and add them to my pinboard. I wanted to do this so I could use pinboard's awesome fulltext archive to easily find interesting articles weeks later. Fun!

I've also really taken Donald's Dependency Isolation talk to heart. So when I started to build out my simple script I began by isolating the dependencies like the library, Typhoeus, that I'd use to hit the URLs and check their response.

Well one thing led to another and I ended up just turning that first dependency isolation into its own gem: Hwacha! At it's core Hwacha is just a wrapper around Typhoeus's hydra method and is just setup to yield the response and URL to the given block. I also added find_existing that only executes the block if the page exists.

So that's cool, but what are some things we can do with it? How about that importing Ruby Weekly issues project?

Bookmarks and RubyWeekly are my dependency isolations for the Pinboard API and for generating the array of potential Ruby Weekly issue URLs. They aren't perfect, but they got the job done (and were tested)!

I'd have liked to use the find_existing method, but rubyweekly.com responds with a successful http response and the body "no such issue" for any issue url that doesn't exist. But by design, Hwacha lets us dig into the response so we can make smart decisions.

Check responses for all URLs on a given page

Here's a fun one, let's scan all the URLs we can find on a given webpage.

Or maybe we want to see all the nice successful URLs.

Since it's just a wrapper around Typhoeus it means that Hwacha is actually got a first class response object to work with. We could even dig more into the response body for some content checking or light page scraping. 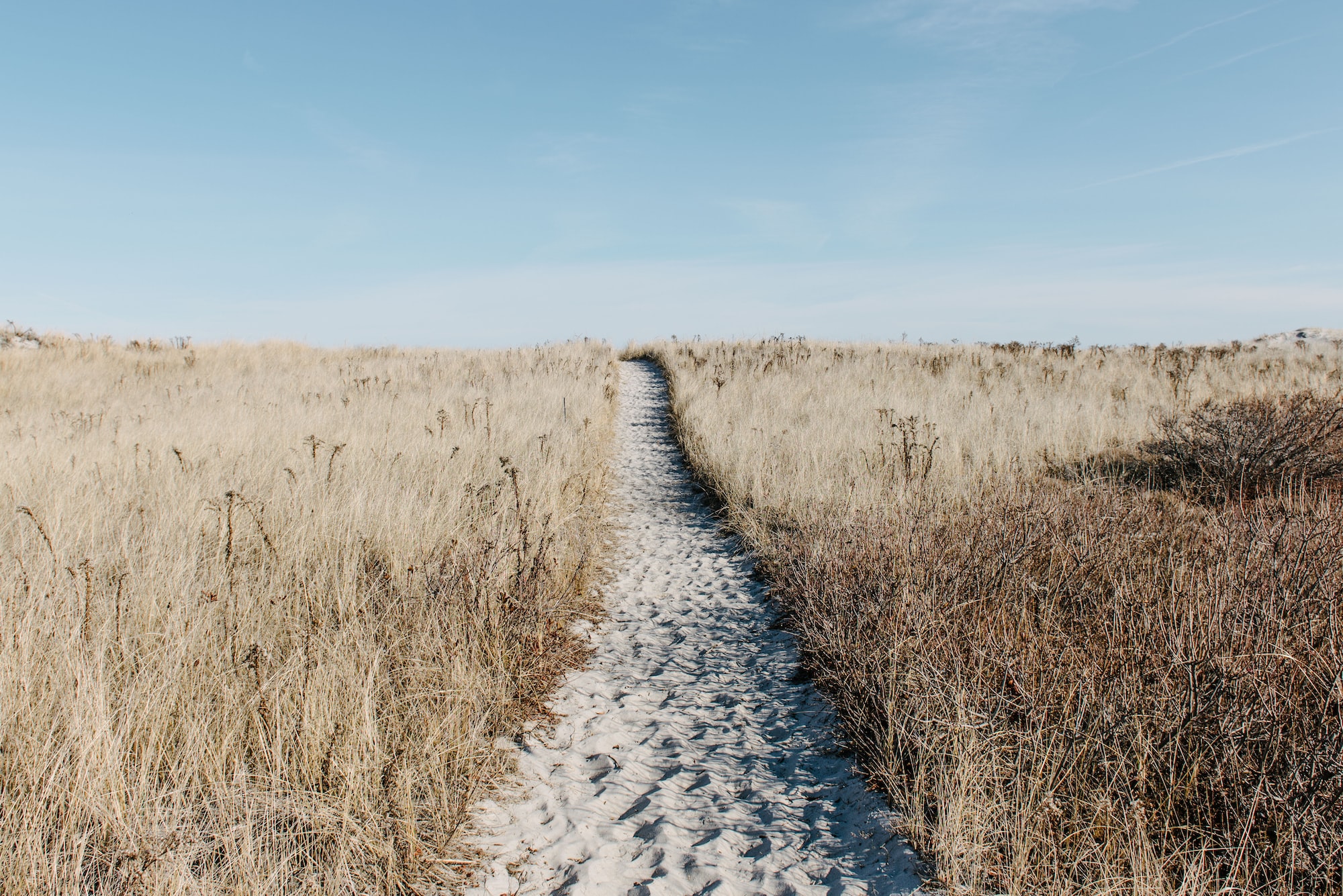 You've probably seen $PATH or just PATH before as the place you needto add new commands for your prompt. What is that? Where is it? How does it work?

Git gives us the opportunity to do something really amazing. It allows us to make quick commits locally without breaking flow and then allows us to rewrite those commits into a cohesive story that we share with our team.